This is the most important time of the year for college sports media: when editors and producers need to plan coverage for the next three to – ideally – six months.

Too often, editors and producers rely way, way (way!) too much on game precedes and folos, which is both lazy and unimaginative. To compound problems, college newspapers and TV stations lean on, respectively, print/digital game stories and brief descriptions of game highlights for its primary coverage. To be fair, professional newspapers and TV stations frequently fumble through game coverage as well even though this is the lowest form of sports reportage.

I used to rail vs clichés like “Cinderella” and “bubble teams.” Those words, though, have been used so pervasively in discussions about the NCAA Basketball Tournament that they are now as endemic to coverage as March Madness. That’s what makes English perhaps the best language on the planet; words are blended and redefined, in part, through popular usage and changes in society. (God help us, though, if charity stripe eventually makes the cut.)

Sports language has been a big part of our vernacular for more than a century. Baseball, in particular, has a strong hold on how we describe our lives. We go to bat for others, strike out when we fail, and hit a home run when we succeed. Sometimes, though, we throw a Hail Mary pass in a desperate attempt to do well. At other times, a decision or action is a slam dunk.

Notre Dame athletics is the most recent sports organization that just doesn’t understand how to work with the media – and, thus, to grow popularity and revenue. Instead of embracing coverage, Notre Dame decided to dictate strict, inhibiting – and, at times, paranoid – rules for sports journalists attending the football team’s practices.

Notre Dame tells media in a recent letter that they cannot produce a video that includes footage from interviews, press conferences and practices that lasts more than three minutes – probably in an attempt to elevate its own website and social media, where one will find lengthier and more in-depth video packages. So, essentially, Notre Dame has decided to reduce the length of numerous free commercials for its university. Advertisers will pay between $85,000 (Fox) and $92,251 (ABC) for 30-second commercials for Saturday night college football games this fall in an attempt to reach the same audience that would view video from Notre Dame practices. Yeah, not genius. END_OF_DOCUMENT_TOKEN_TO_BE_REPLACED

They drill their players to be tough and resilient, but they act like children when a reporter uses words they do not like. In this instance, Taggart telling Oregonian reporter Andrew Greif: I won’t talk to you. Coaches like this are angry, I suppose, because they cannot control the media in the same manner as they do their own players.

END_OF_DOCUMENT_TOKEN_TO_BE_REPLACED

Thomas Munson of the Daily Pennsylvanian writes as eloquently as any sports writer in this piece that addresses both today’s elections and sports, particularly the massive celebration in Chicago following the Cubs’ World Series championship run. At first, I needed to double-check to see if this were really a piece from the likes of Thomas Boswell or Wright Thompson instead of from a student journalist at Penn.

I won’t steal Munson’s proverbial thunder, but here is an example of his exceptional writing and wonderful insights into life, politics and sports. END_OF_DOCUMENT_TOKEN_TO_BE_REPLACED 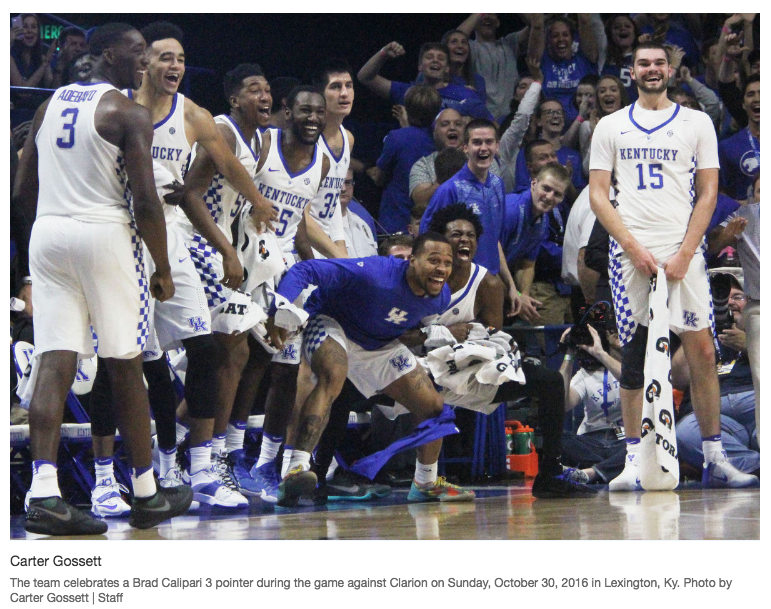 Writing and photography are more closely linked than one might believe. I learned that firsthand by working with numerous amazing photographers and through conversations with good friend and colleague Brian Poulter, who frequently takes photojournalism treks along national highways, rivers and into regions such as Alaska. Together, we developed a piece on how to apply photographic principles to writing, which will be published in a mass comm journal later this fall. Essentially, there are four levels of photos – and thus, four levels of writing – starting with informational. With each step up, the reader (or viewer) gets more engaged: graphic, emotional, intimate. Clearly, the goal is to almost always strive for the final two levels.

END_OF_DOCUMENT_TOKEN_TO_BE_REPLACED 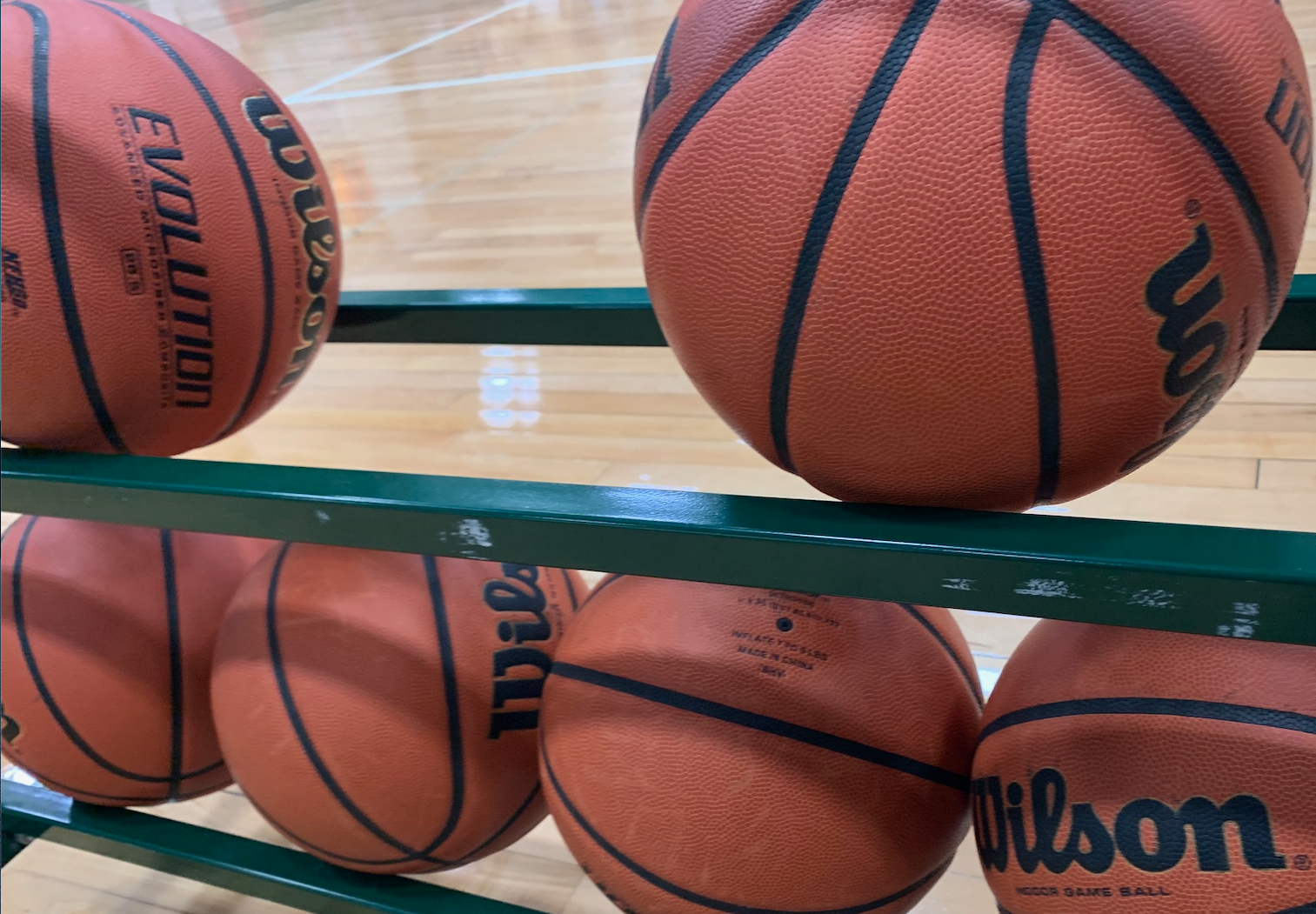