In a large city, a story about a junior college women’s basketball team going to the national finals would likely not get covered, or, at the least, would get overwhelmed by stories about the NFL Draft, NBA playoff runs, a dozen or so daily MLB games, and, of course, college football in the South.

In Orlando, we paid very little attention to local community college feats because our resources were spent on these other sports, along with pro golf and auto racing over in Daytona Beach. Orlando is really a collective of many cities that blend into one another that often don’t have a clear identity. You likely won’t find JUCO coverage in New York or Chicago sports media either. It’s just the nature of having so many things going on. In a smaller town, there are fewer distractions.

Until I moved here to Charleston, I was admittedly a big city snob, thinking that not much interesting happened besides what I had read in short stories by Faulkner, or heard in a nostalgic song by John Mellencamp. Like many journalists, I considered working at a small town newspaper a step down, sort of like being demoted to Class D baseball or to basketball’s G League. The trajectory was always to go to a larger city and a bigger newspaper. Moving on up, you know?

But when I moved to this town in east central Illinois, roughly the size of a neighborhood in central Florida, I learned that local news is even more essential because nobody else is reporting in smaller communities. There are sadly many small, rural areas across the country without any coverage at all that are deemed news deserts.

To be honest, I did not learn the importance of local news at first. I mean, I understood that local news was the most important aspect of any news organization, but that meant covering the Gasparilla Distance Classic or the Bucs in Tampa or an Orange County Board meeting in Orlando, right? In fact, I fought against this notion. Hard. I nearly moved a few times because I felt out of place in this smaller setting.

But many years later, I know this area is my home, the place where everybody knows your name. Or so it seems sometimes. And so I told my daughters when they were driving around town in high school.  The eyes of the the town were on them, I said, so act accordingly. It also helped that they drove around in a recognizable green Mazda Tribute we had owned for a decade.

Walking around EIU’s football stadium last night, it hit me again – the importance of working and residing in a smaller town. I was reminded yet again why we started Coles County Sports: fans were excitedly cheering in the stands to see the cross-town rivalry football game, teary-eyed senior players hugged their parents in the stands afterward, coaches chatted with student reporters along the sidelines.

So, as tired and busy as I was, I wrote a story when I returned home about the local community college women’s basketball team reaching the national title game because, darn it, they deserve the recognition.

Several people at the football game thanked us for our coverage, but I am at least as grateful being part of it all, helping the community be, well, a community. And hoping that someday other communities might be equally appreciative of their own news media. Of course, that means large corporations that own these newspapers need to actually immerse themselves in these towns and cities and not mostly jack up their 401Ks and stock options. But, perhaps, that’s a discussion for another day.

At the end of the night, I paused on the track, taking it all in, thinking how my perceptions have changed over the past 19 years. I still miss residing in a larger city, particularly tempted when cold, winter nights drape over me, but ultimately it’s not enough to leave this wonderful community behind. Besides, who wants to become a stranger in a new town? If I moved, I’m fairly certain it would be this town that I would then miss more than I can imagine.

My Tweets
Join 1,532 other subscribers 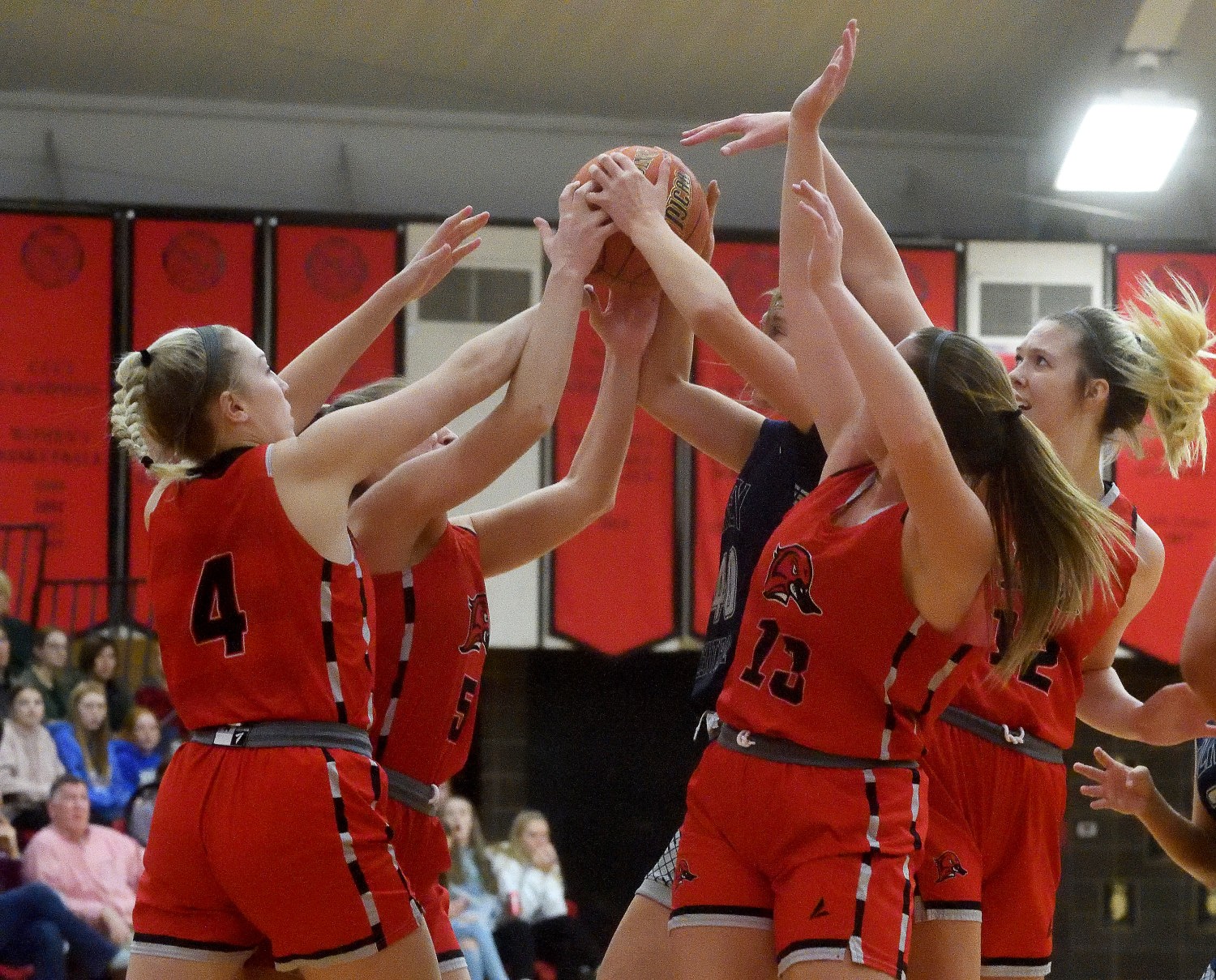