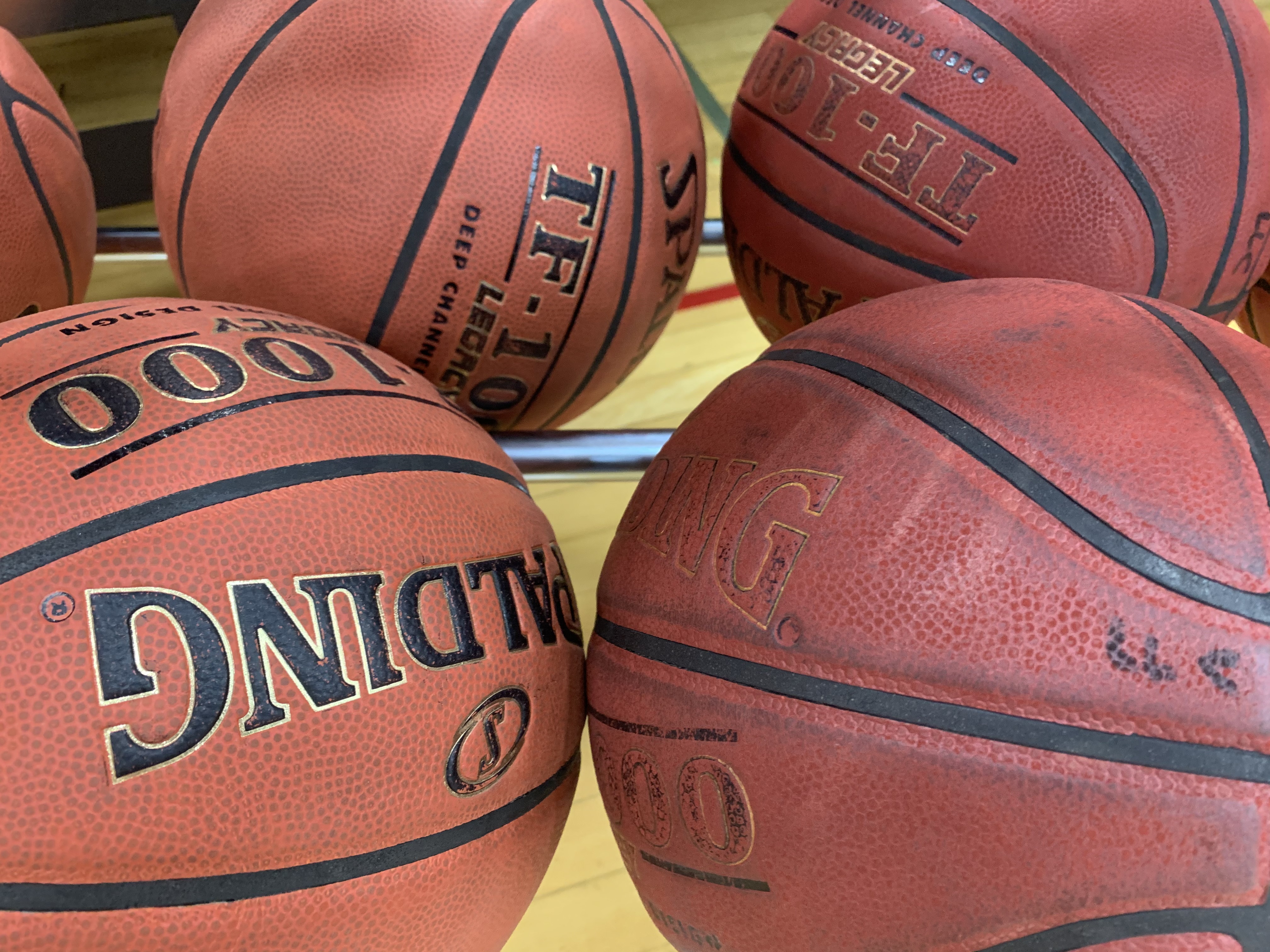 Let’s not forget the basics. Even if they seem obvious, we sometimes forget to apply them when covering sports events. Of course, this happens far more to newer writers, and students, who have barely been introduced to them. Here are a few reminders I plan to offer my students this week after having reviewed their stories on college and high school basketball gamers. In no particular order: Here are a few examples: A.

Charleston coach Brad Oakley sat in a chair typing into his cell phone.  Sorry, he said, finishing a text. His phone was lighting up 20 minutes after Friday night’s game.  “I get a lot more texts when we win than when we lose,” he said. “It’s nice to get a win tonight.” An hour earlier, few people in Baker Gym had expected the Trojans to pull out a wild 53-49 victory over cross-county rival Mattoon.

Charleston coach Jeff Miller had plenty to be upset about Thursday night. Especially after Mt Zion sophomore forward Abby Scharf had grabbed a loose ball just outside the three-point line, then turned, twisted and heaved up a desperation shot with less than a second left that gave the Braves a 70-67 Apollo Conference victory at Baker Gym. Or after Charleston had relinquished a 10-point lead entering the fourth quarter. And he justifiably could have been dismayed in how Mt. Zion went on an 11-2 run over a three-minute span thanks to pressure that led to several steals, multiple turnovers, two full-court passes that yielded easy layups and a possession where the Braves snagged five offensive rebounds before scoring.  Yet, Miller smiled as he sat in the bleachers afterward, considering the potential of a team that starts four freshmen and a junior – and which regularly plays another freshman.  “I love my kids’ effort,” Miller said. “I love their effort. We just have to clean up some things.”

There is a reason Paris is 23-0 and ranked No. 1 in Class 2A. Mattoon, unfortunately, learned the hard way –– firsthand on its home court where Paris effortlessly knocked down 3-pointers, sliced through the backcourt to catch passes for easy baskets, pressed from baseline to baseline and grabbed numerous offensive rebounds. As a result, a talented 19-2 Green Wave squad fell behind early and never really threatened after the first quarter in a 60-29 loss Wednesday night at the Mattoon gym. After the game, Mattoon coach Amanda Aydt searched for the words to describe what happened, laconically offering: “They’re just a good basketball team.”

2. Do not stack quotes at the end of a story. Insert them earlier as you address related topics. For example, if a coach addresses a specific struggle or a key play/trend, you might insert the comments right afterward.

Mattoon, meanwhile, lost another game in the final minutes, frustrating coach Ryan Ghere who had watched his team lose 73-72 in double-overtime to Pana a few days earlier. “We just find ways to lose,” Ghere said. “We had them up by 11 in the fourth quarter and we stopped going inside, started shooting 3s and turned the ball over. We’ve got to be more disciplined on defense and get a stop, get a steal and get something to go to overtime. But it’s the fourth or fifth time at the end of a game where we give up a lead and can’t battle back to win. It’s frustrating for me and it’s frustrating for the boys.”

3. Don’t start narrating from the beginning of an event. Typically, focus on the action near the end of a game – unless the game is a blowout. In which case, you would address more overviews. Either way, do not begin at the beginning. 4. Offer context. What does the game mean?

The victory leaves Mattoon (18-1), ranked No. 14 in the latest IHSA Class 3A poll, as the only unbeaten team midway through the conference season at 7-0. Mt. Zion drops to 5-1. No other team has a winning record in the conference, the next best record being Mahomet-Seymour at 3-4.

5. Include records from all teams involved – both overall and conference: Charleston is now 10-8 overall, 4-4 in the Apollo Conference.  6a. Insert attribution after the first quoted sentence  – and not at the very end of multiple sentences. Don’t keep your readers guessing as to who is speaking. 6b. At the same time, do not introduce every quote (“the coach then said this about that”); rather, insert quotes more seamlessly where they offer insights about key points in a story. (see example for No. 2 above)

“He has earned everything that he’s gotten,” coach Kyle Shanahan said. “He earned today and he’s just such a good person and for him to help us as much as he has on offense and I mean, you guys saw the play he made last week on special teams. … But I can’t say enough good things about Raheem.”

7. Cite the sport being played.

8. Delete commentary as much as possible, such as: “They shot an abysmal 4-of-16.” The reader can tell this shooting percentage was abysmally low.  Excise words such as this from stories. 9. Mention where a team plays next – early if you are covering a postseason game, much later if covering a regular-season game. For example: Lake Land next travels to play Lincoln Trail College at 7:30 p.m. on Wednesday. Or: Mattoon advances to play the winner of tonight’s region 10 game between Charleston-Paris at 2 p.m. Friday at Baker Gym. 10. Cite the location and day an event took place.

Daubs: COVID is delaying what could be a Coles County clash of girls basketball powerhouses 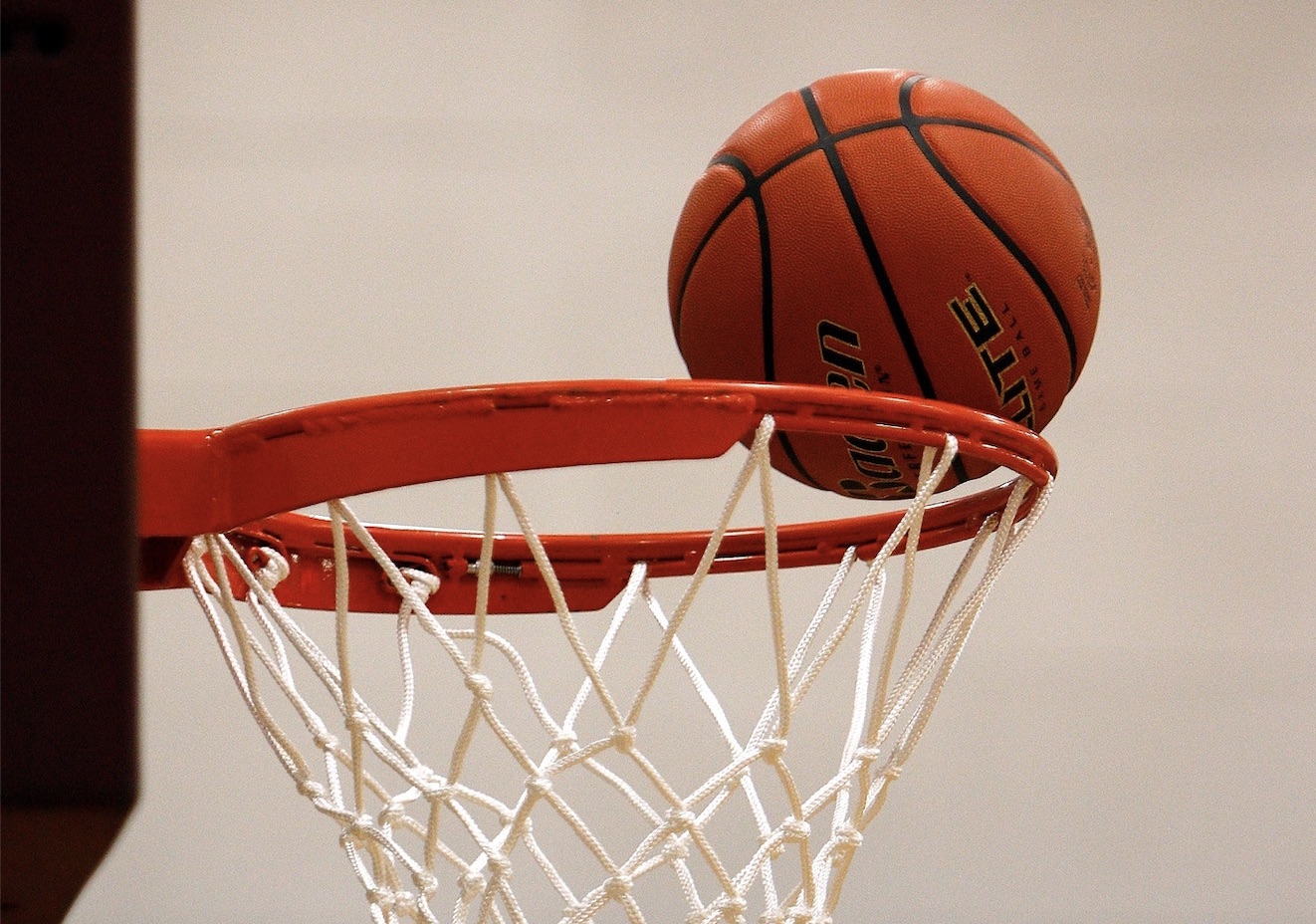