I originally published this on IU’s National Sports Journalism Center website in July 2011.

But sportswriters can’t develop scenes unless they do their research – interviewing, observing and researching.

In journalism, interviews frequently trump other methods – especially on deadline. In Tyler Dunne’s case, interviews yielded several wonderful scenes for his first big piece for the Milwaukee Journal-Sentinel, an 1,800-plus word story on Packers rookie running back Alex Green. Dunne began calling sources before he officially started as the team’s new beat writer for Green Bay, having replaced Greg Bedard who departed for the Boston Globe.

To prepare for the new beat, Dunne started doing research on several Green Bay rookies, looking for material that had not already been published. He called each rookie’s position coach from college to unearth something fresh and unpublished. While chatting with Hawaii running backs coach Brian Smith, Tyler asked: “Is there something about Alex many people don’t know about him?”

Smith revealed that Green struggled being away from his daughter. Dunne thought he had his angle. “Right then, the radar goes off,” Dunne said. “Something’s here. There’s emotion.”

But, of course, Dunne was only partially correct. As with any story, the more one digs the more one learns. Dunne dug much deeper, eventually learning that Green suffered from dyslexia, a learning disorder that had been recently diagnosed after 20 years. Ultimately, Dunne spoke with Green’s running backs coach, his agency representative, his mother, and his academic advisor at University of Hawaii.

Dunne spoke longer than the obligatory few minutes that coaches and players offer after games. Away from the playing fields, you can usually speak much longer. Dunne spoke with Green several times for this story, chatting for 30 minutes the first time. As he started writing, Dunne needed to clarify a few points and to fill in some gaps so he called Green again, this time talking for about 40 minutes. In this second chat, Green revealed something new – that his improvement in the classroom after being diagnosed with dyslexia directly led to his success on the football field. After speaking with Hawaii’s academic advisor, Dunne learned that Green had to face one more challenge in college – the death of his best friend.  So Dunne called one final time, catching Green before he boarded a plane to see how he coped with that issue.

Don’t hesitate to call sources several times for a single story. You might even want to end an interview by saying something like this: “Would you mind if I call back if I have more questions or need to clarify something?” Few people will decline this invitation to verify and clarify details.

Let’s look how these interviews led to several vivid, compelling scenes in Dunne’s story, “Packers’ Green has better read on things,” including one used to introduce the story.

Thank God for the hair. Alex Green knew he had these mattress-soft dreadlocks for a reason. In the backseat of his car – for two straight months – Green rested his head against the door and fell asleep at night.

His grades were slumping. His wallet was empty. His football future was fading. But the future Green Bay Packers running back had no choice. For nearly an entire semester at Butte Community College (Calif.), Green lived inside his 1998 tan Chevy Lumina at a Wal-Mart parking lot.

No blankets. No pillows. Only his gear in the trunk and a Butte sweatshirt covering his legs at night.

Look at the details – he slept in the backseat of the car, he rested his head against the door, he had a 1998 tan Chevy Lumina, his football gear was in his trunk, a Butte Community College sweatshirt covered his legs, and he did not have a pillow.

In the following scene, Dunne immerses readers into the scene by using dialogue. Dunne relied on Green’s recollections for the conversation cited. “He was an upfront, trustworthy guy with a vivid memory,” Dunne said. “Those were the words he remembered both saying so I went with it. Both events in his life definitely meant something big to him.”

All eyes were on him. The day still haunts Green.

This was 10th grade English at Benson Polytechnic High School in Oregon. Green needed to read in front of the whole class. “Just get through the words,” he told himself. “Just read what you see and get it over with.”

Green finished, mercifully, and the teacher asked him to explain the passage.

“What do you mean you don’t know what you read?” the teacher said. “You just read it.”

“I know,” Green mustered. “But I don’t understand what it’s saying.”

Dunne also relied on Green’s memory for a conversation with his close friend in another scene, cited below.

One day, his patience ran out. He needed to get a job in Portland to support his daughter. Green bid farewell to Butte teammates and coaches. Bags packed, he called his Mom and said he’d be home in eight hours. That’s when hometown friend and Butte teammate Lametrius Davis stopped him.

“Stay,” Davis told him. “Do it for your daughter. You can’t go. You’ll come home, work and that’ll be it. Think long term.”

Ultimately, Dunne kept asking – for stories, for details, for reasons. You cannot be afraid to ask questions, even about something as sensitive as losing a friend or being embarrassed about dyslexia.

“All I did was keep asking for examples and how he coped with the disorder mentally,” Dunne said. “How we did deal with each setback? How did he grow as a person with each setback? Sometimes it might be weird to ask somebody for minute details on what it’s like living in a car or what it’s like to read in front of a classroom but when it’s on paper, it flows organically. Details. Details. Get those and the story comes alive.”

Of course, how one asks is as important as what a journalist asks, so be empathetic in your chats with sources. Listen intently. And, unlike most of your personal conversations, talk about others, not yourself. At first, most inexperienced reporters feel uncomfortable during interviews. Don’t despair. You’ll get better if you keep assessing your interviewing sessions – which is far easier to do if you tape conversations with sources.

The more you can think of interviews as chats, the easier they get. When you interview properly, you can gather detailed information and terrific storylines. But when you chat, you can also develop relationships.

Dunne clearly established a connection with Green that should last well beyond this single story. 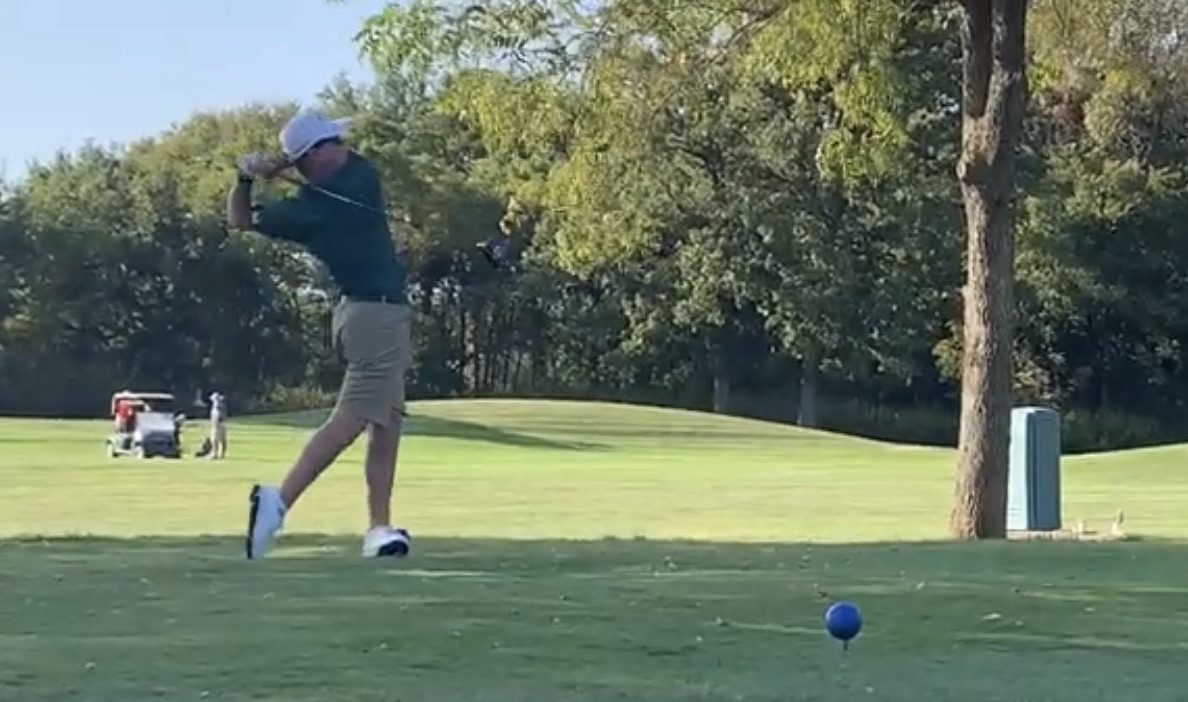