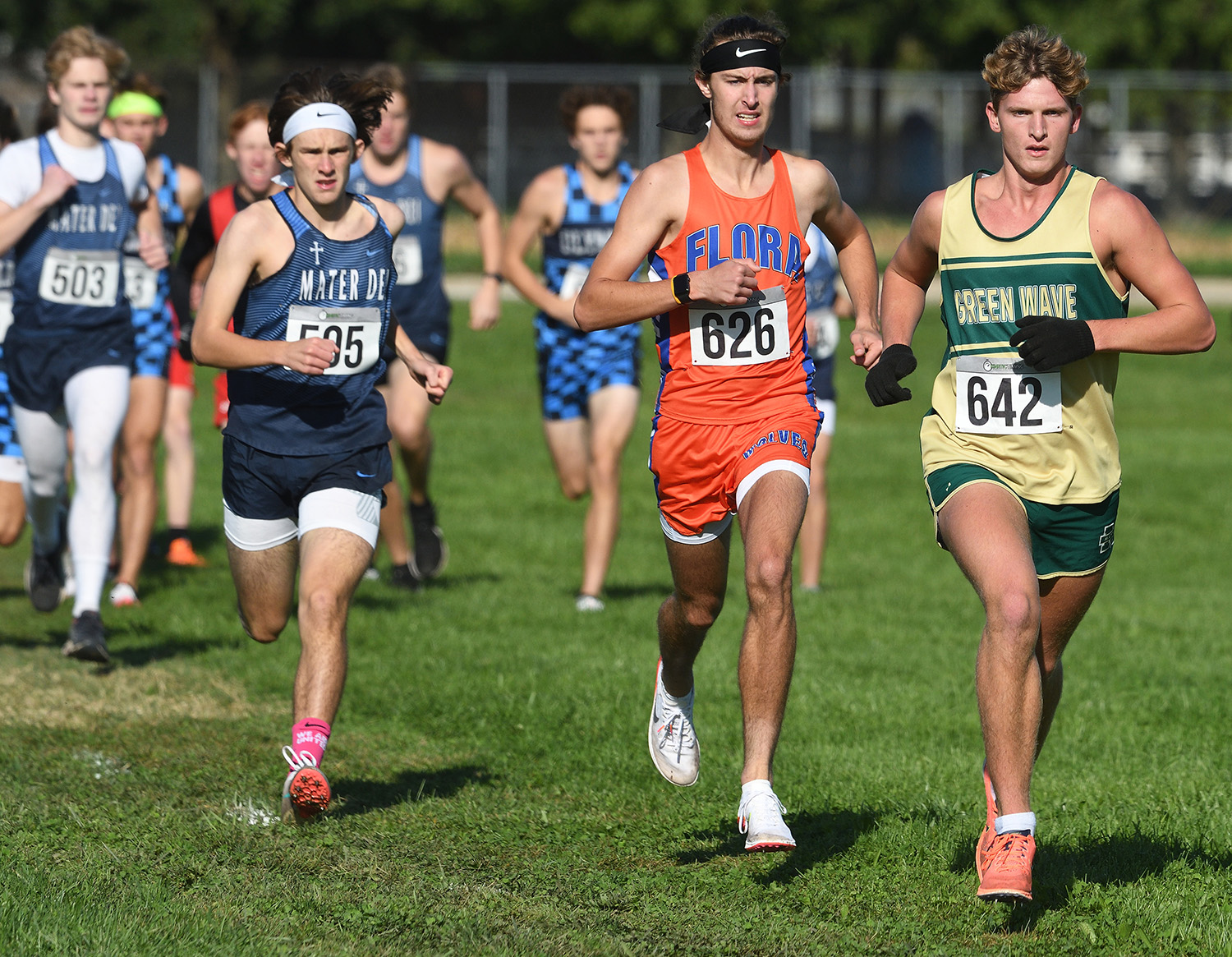 The Duke Chronicle called it “The Miracle on Franklin Street.”

The Raleigh News & Observercharacterized the finish as the ‘craziest’ in Duke and North Carolina’s 233-gamehistory.

The more restrained Associated Pressmerely noted the ’stunned’ UNC crowd after Austin Rivers sank a 3-pointer as time expired to cap a 13-2 run by Duke in the final 2 1/2 minutes that enabled the Blue Devils to defeat their rivals in men’s basketball last night.

While today’s writers do not embellish nearly as much as iconic mythmaker Grantland Rice did in the 1920s and 30s, we still love to gild modern sports events. That’s not to say these stories are not written well. We do far more today, especially when it comes to game analysis, background, storylines and context. But we still embroider terms like ‘miracle,’ ‘best,’ and add ‘est’ to many, many verbs.

No. 5 North Carolina (20-4, 7-2 Atlantic Coast Conference) and No. 10 Duke (20-4, 7-2) put on an offensive showcase early, and while the Tar Heels pulled away midway through the second half, the Blue Devils staged a furious comeback in the final minutes. After Duke came back from 10 points down with 2 minutes 18 seconds to play, the freshman Austin Rivers hit a game-winning 3-pointer as time expired to give the Blue Devils an 85-84 win in a thriller.

Duke’s victory comes on a night when Florida State shockingly dropped a game to Boston College, meaning the Blue Devils now sit atop the A.C.C. standings, tied with North Carolina and the Seminoles.

The last time Duke played an elite team on the road, on Nov. 29 against Ohio State, the Blue Devils started the game cold from the field and found themselves chasing a deficit for the entirety of the game. Facing a near must-win situation after a loss last weekend, Duke scored early and often in Chapel Hill, behind the hot shooting of its myriad perimeter players. Austin Rivers scored eight of the Blue Devils first 10 points, including two deep 3-pointers, to give Duke an early advantage it held onto throughout the first half.

Loved the Duke Chronicle story written by Andrew Beaton, who focuses on the final play in the lead and who offers explanation on how the final play evolved.

CHAPEL HILL, N.C. — With the final seconds ticking off the clock, Austin Rivers had already played the game of his life on the season’s biggest stage. But the Blue Devils still trailed by two, and the 6-foot-4 freshman stood dribbling on the right wing, guarded by 7-foot senior Tyler Zeller.

Looking first at the clock, then the imposing body in front of him, Rivers subtly jabbed, creating all the space he needed to swish a 3-pointer and give Duke an 85-84 victory over North Carolina at the Dean E. Smith Center.

Although the play was designed for Rivers to attack the lane and attempt to draw a foul, the guard came off Mason Plumlee’s pick and exploited his quickness advantage against Zeller, who could not reach his attempt.

“The team, they had a lot of confidence in me,” Rivers said. “Once Zeller switched I thought ‘Oh my gosh, I’ve got Zeller on me.’ I just looked up and saw the time, did my little jab and shot it.”

The No. 5 Tar Heels (20-4, 7-2), who had led every second of the second half until Rivers’ buzzer-beater dropped, stood shocked in the middle of a silent crowd that had witnessed a 10-point lead vanish in just over two minutes.

They knew exactly what was about to happen.

With less than 14 seconds to go in the game, No. 10 Duke trailing No. 5 North Carolina by just two and the ball in Austin Rivers’ hands, Kendall Marshall predicted the next play as if he could read the freshman guard’s mind.

But instead of stopping Rivers’ 3-point buzzer beater that would give the Blue Devils an 85-84 come-from-behind victory Wednesday at the Smith Center, all Marshall could do was sit back and watch it unfold.

“I think we all saw it coming,” Marshall said. “You could see the way he was setting it up. He wanted to take that three.

And here’s some nice analysis from the Wall Street Journal’s terrific ‘The Daily Fix’ blog.

BTW, Yahoo Sports already affixed last night’s game as the fifth-best in the sport’s greatest rivalry, certainly a far more analytical (and subdued) approach than Rice would have taken.