As everybody knows, the Chicago Cubs won their first World Series title since people primarily relied on horses for transportation in this country by defeating the Cleveland Indians in a heart-palpitating 10-inning game last night.

Stories are still rolling in, but we do have numerous deadline game stories on probably the most-watched baseball game since 1978 when viewers usually only had about three channel options. That Yankees-Dodgers series averaged 44.3 million. This year’s series will probably average about 22-24 million after Game 7 ratings that ultimately might have reached 35-40 million.

In 1956, legendary sports writer Shirley Povich offered exalted prose that matched a performance by Yankees pitcher Don Larsen, who threw the postseason’s only perfect game and gave New York a 3-2 lead in the World Series, at the time the most popular game in America. Think Super Bowl by today’s standards.

In his lead, Povich creatively mixed clichés and repetition to put Larsen’s amazing performance in historic (and perhaps biblical) context:

END_OF_DOCUMENT_TOKEN_TO_BE_REPLACED 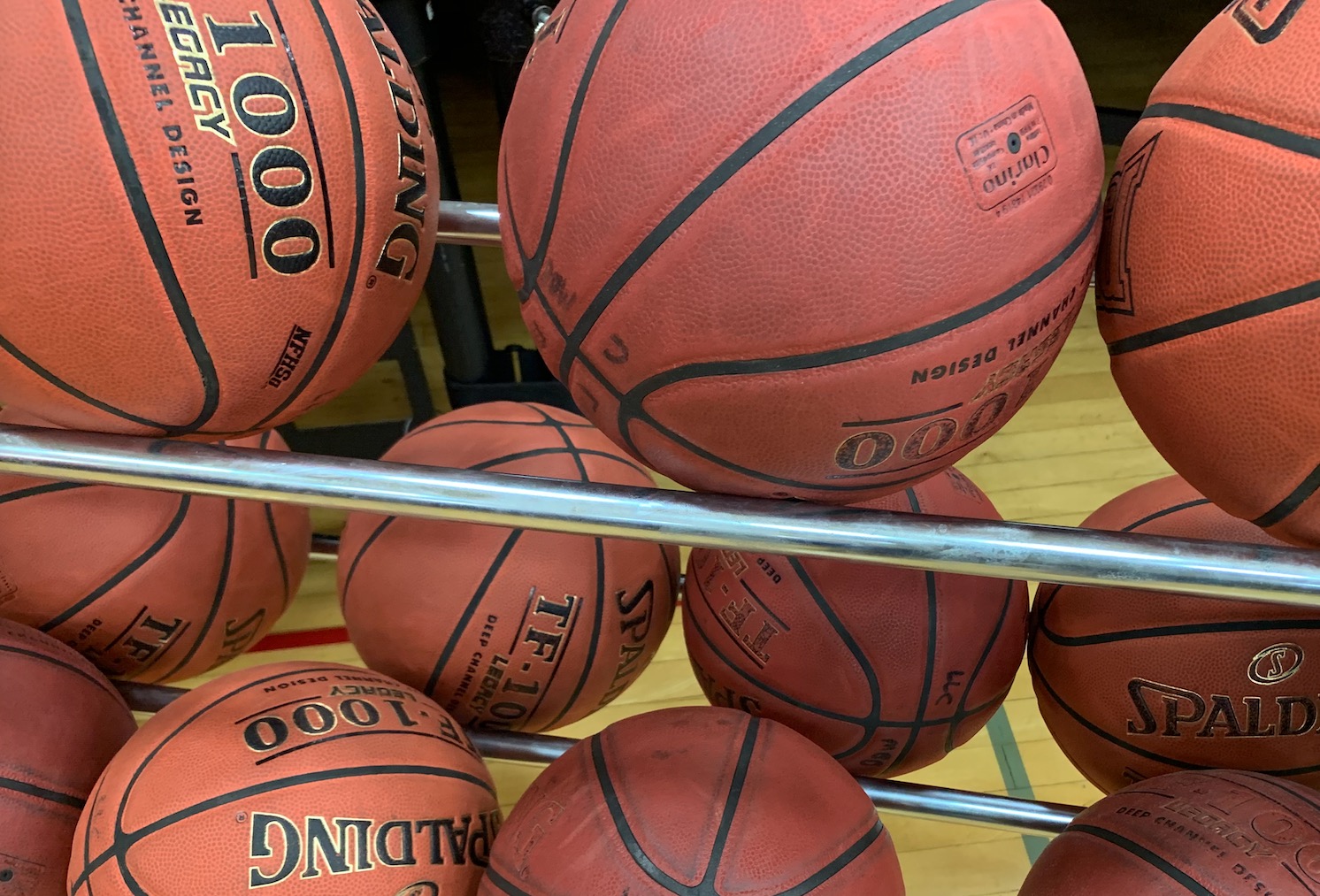